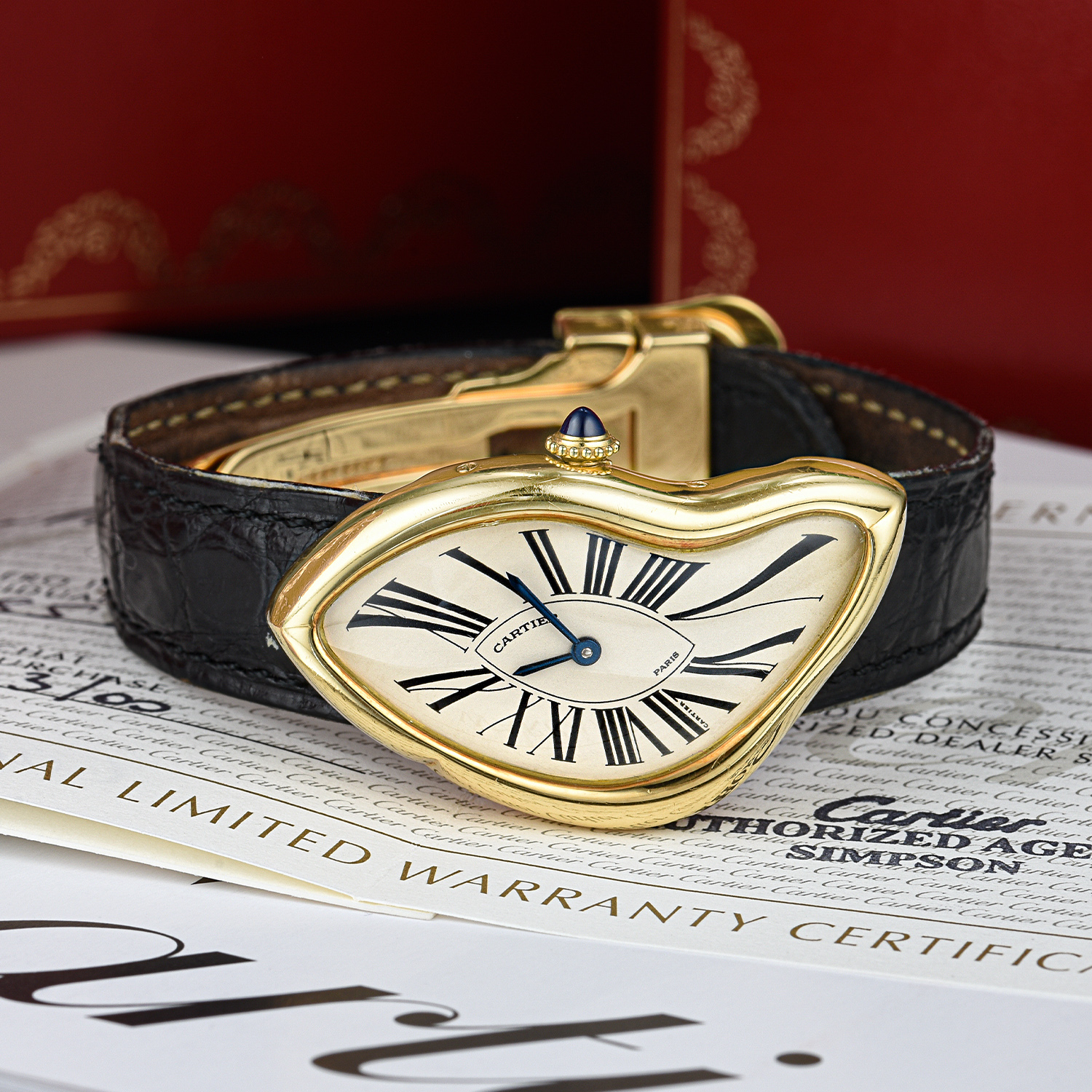 NEW YORK, December 16, 2019—Fortuna, the NYC-based auction house specializing in fine jewelry and watches, concluded its final auctions for the year, Important Jewels and Important Watches, achieving over $1.8 million in revenue and setting a world record for the iconic Cartier Crash, one of the most unusual and intriguing watches on the market.

Created in 1967, legend has it that the Cartier Crash, which resembles the melting clocks in Salvador Dali’s “The Persistence of Memory,” was inspired by a timepiece recovered from a scorching car wreck. Reissued in 1991 in a limited edition of only 400 pieces, the rare timepiece is quickly achieving cult-status and has been spotted on the wrists of high profile celebrities, such as a style icon and avid watch collector, Kanye West. Yet, veteran collectors were shocked when the Crash flew by its high estimate of $50,000, achieving $81,250 at the boutique NYC auction house.