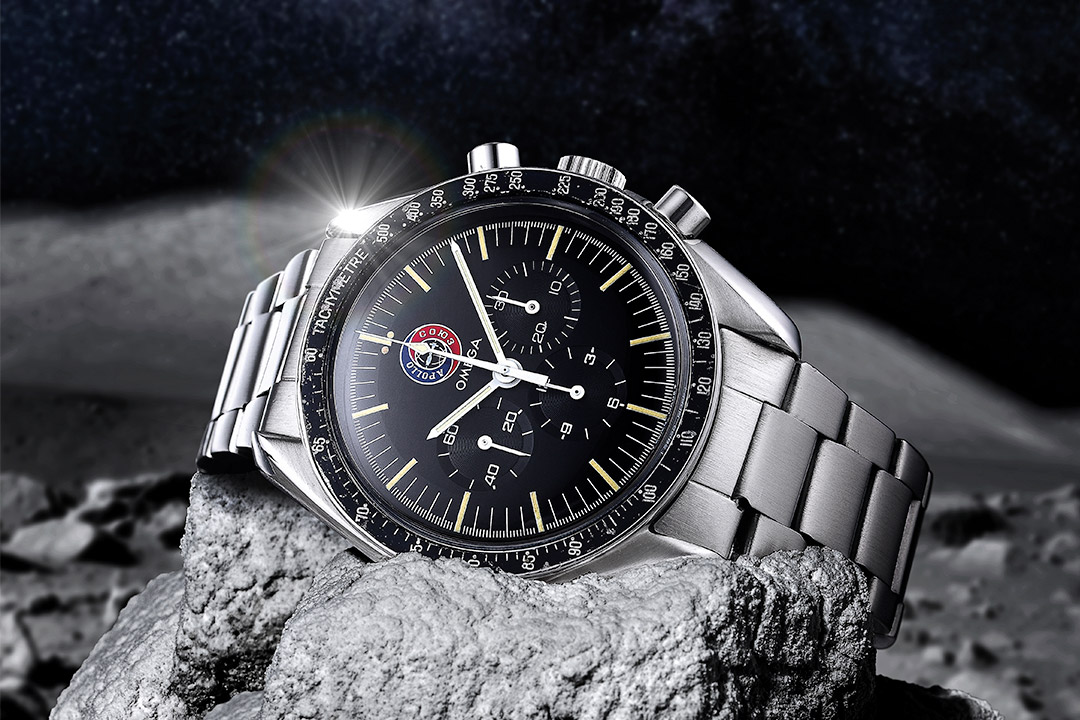 The Most Collectible Types of Omega Speedmasters

The Omega Speedmaster line of chronographic wristwatches has been a popular choice for decades. The Speedmaster began as a sport and racing timepiece in 1957 and quickly became a preferred option for military applications due to its split-second timing capabilities. Several astronauts who participated in the Mercury, Gemini and Apollo space programs wore them during their missions, including lunar landings, leading to the nickname of “moon watches.”

What Is an Omega Speedmaster?

As a chronographic watch, the Speedmaster combines the performance capabilities of a stopwatch and display watch. These watches enable the user to make quick calculations that require precise timing. The Omega Speedmaster line combines these and a host of other technologically advanced features with a luxury watch’s attractiveness, enabling the brand to flourish for more than 60 years.

Omega has produced multiple Speedmaster versions over the years, many of which have become highly valued collectors’ items. Some of the more coveted Omega Speedmaster watch incarnations include:

Buy or Sell an Omega Speedmaster Watch at FORTUNA®

If you’d like to purchase or sell vintage or high-value Speedmaster watches, there’s no better place than FORTUNA. Our auction process promotes transparency and ensures fair value for everyone. Contact us today for more information.