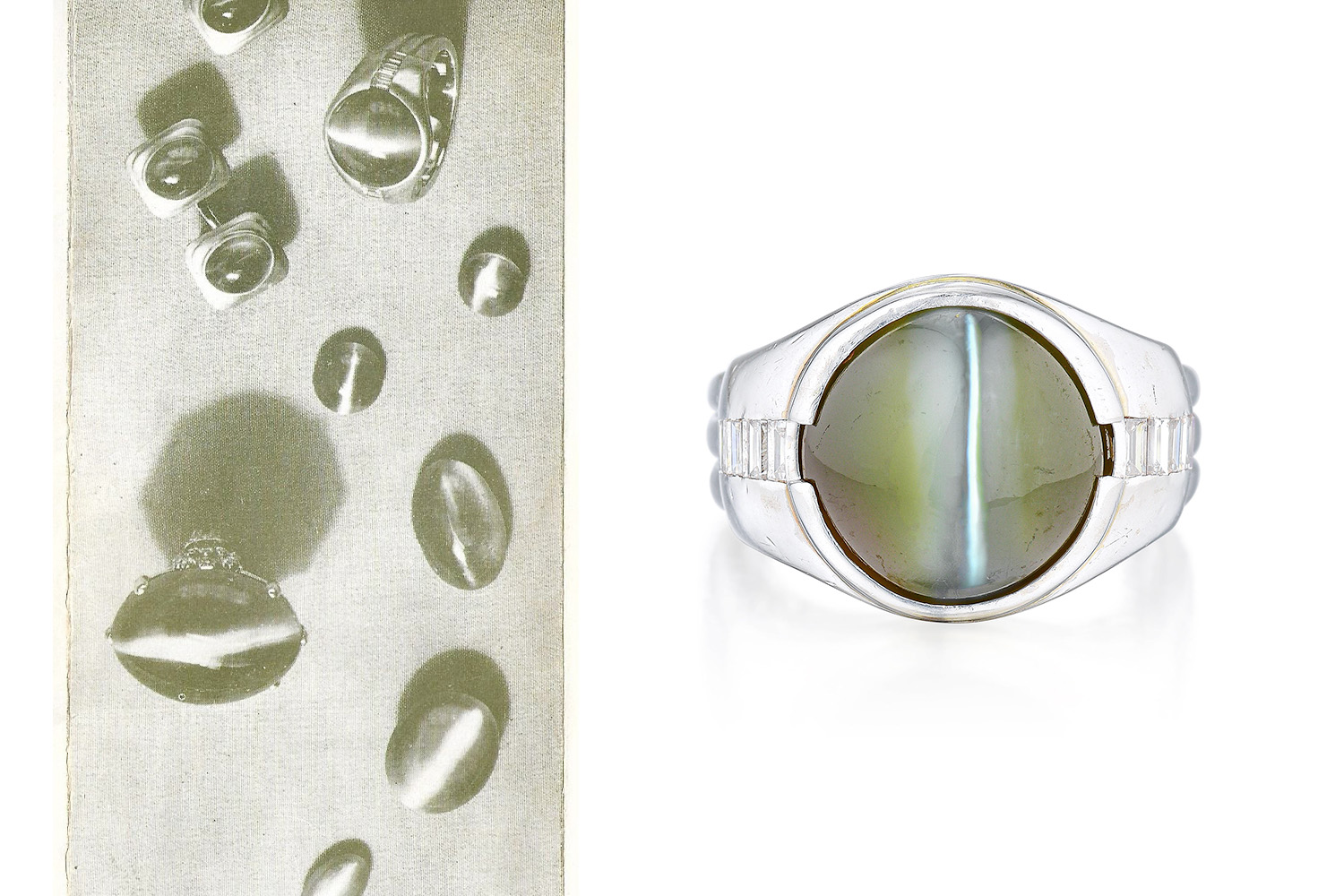 The Foster family built a great legacy as founders of one of the most successful retail lumber enterprises in the United States, and we are thrilled to share part of that legacy with you in our November Jewels & Watches auction. John McCullough Foster established his first retail lumberyard in Randolph, Kansas in 1879, the first of what blossomed into an empire of over 70 lumber yards across 5 Midwestern states.

In 1880, the Kansas Central Railway was extending its line, in an area formerly known as Clinesburg, Texas. The Fosters established a mill there, and what began as tenant housing quickly grew into a flourishing town known as Fostoria. The Fosters brought a progressive, idyllic existence, making sure to give back to the community. Schools, churches, a store, a hotel, and more were all run by the family. The only thing not run by the mill was the post office. Today, the Fosters are remembered as progressive employers creating a fulfilling living experience for all lucky enough to live in a Foster-held community.

The Fosters learned to enjoy their vast wealth, investing in fine jewelry as well. In 1945, one of Foster’s grandsons, also named John, spotted this luminous Art Deco Cat’s Eye Chrysoberyl and Diamond Ring at William Schmidt & Sons, right here by Rockefeller Center half a century ago. This exquisite piece has remained with his family as an heirloom ever since.

What are Cat’s Eye Gemstones?

Cat’s eye, or chatoyancy, occurs in gemstones when a band of light is reflected from a series of thin crystals in a stone that are parallel to each other. The eye of a chrysoberyl is the sharpest of any cat’s eye gemstone, but the optical effect can be found in moonstones, aquamarines, and tourmalines. In chrysoberyl gems, fine silk crystal inclusions create this effect. When light obliquely strikes such a stone, it usually creates a shadow effect within the gem. The side opposite the light is a rich brown, while the side facing the light is yellowish-white. This so-called “milk and honey” look is characteristic of the finest cat’s eyes and makes them so desired.

This exquisite example of a cat’s eye chrysoberyl was offered in FORTUNA®’s November Jewels & Watches auction for an estimated $6,000–$8,000, and achieved a final price of $11,250. For more details on this lot, click here.